So why did we put our wines in cans? 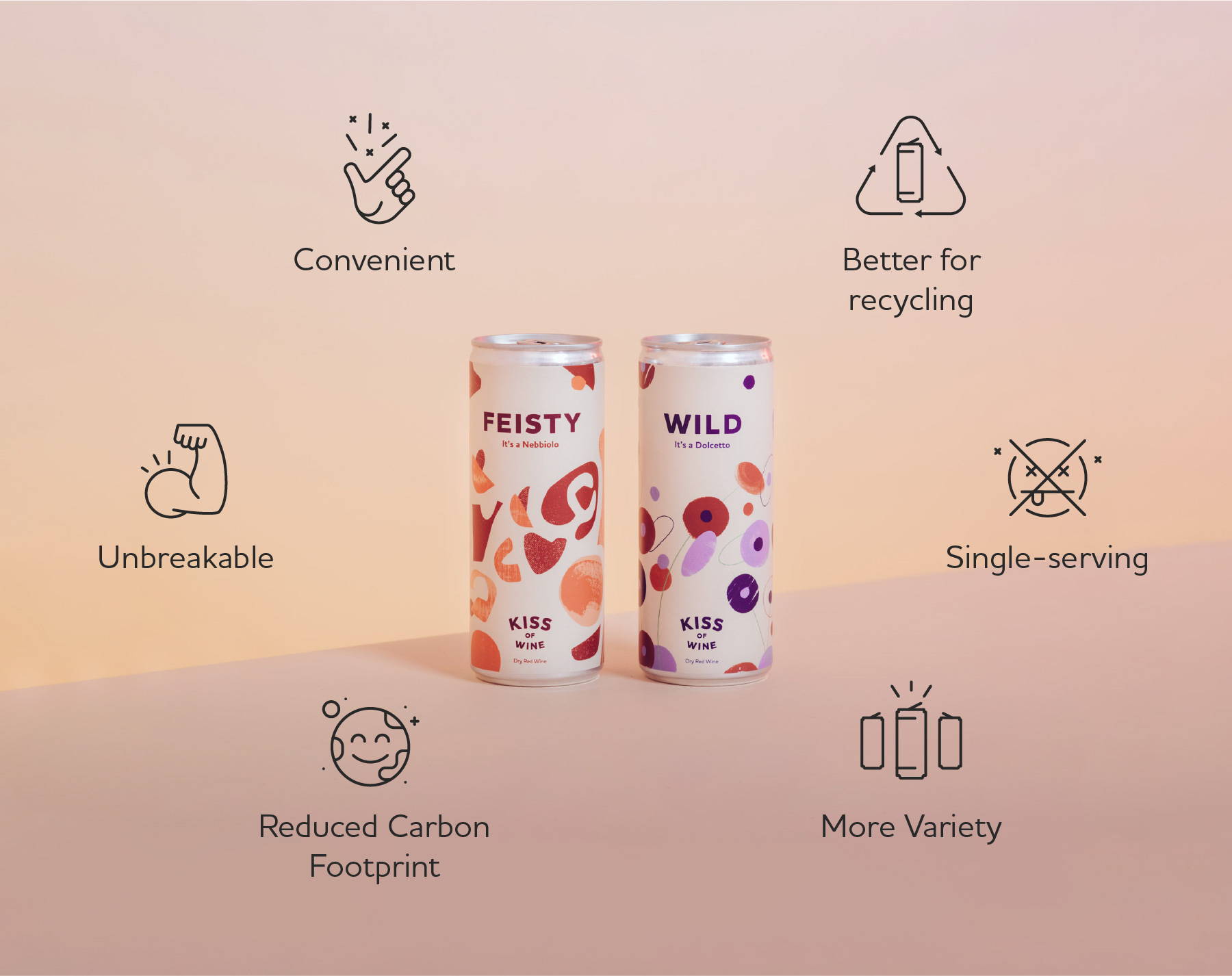 Many people in the wine community stick their nose up at the idea of canned wine. Sure, canned wine strays from the techniques of traditional wine distribution, but are corks and bottles really the only way?

In an often uncertain economy with frequent trend changes, canned wine innovation keeps wine accessible, convenient and sustainable without compromising on quality. That’s why here at Kiss of Wine we believe canning is the best way to distribute our range of delicious and independently sourced wines.

Single-person households are becoming far more common in Europe. According to Eurostat, the number of single-person homes has gone up by over 20% in the last ten years. With this in mind, canned wine is far more practical for singles hoping to enjoy wine without committing to an entire bottle or risking excessive alcohol consumption.

Canned wine options give you far more variety than if you’ve committed to an entire bottle, it’s a simple as that. What’s better, it’s all roughly for the same price. Want to try a Sparkling Rose followed by a Smooth Chardonnay? Easy done!

Cans are also far more likely to be recycled. 70% of cans in the UK are recycled, and Kiss of Wine cans, from the Ardagh Group, meet the global standard of being 70% recyclable. Aluminium is also infinitely recyclable and uses significantly less CO₂ during the recycling process.

Unlike bottles, cans are lighter, non-breakable, and easy to carry. They stack well, and there is no need for corkscrews or glassware, which are often a logistical problem when picnicking or traveling. Canned drinks also chill quicker.

Even in social settings, opening an entire bottle of wine incurs either increased alcohol consumption or significant wastage. Gone are the days where you must endure stale wine or leave it to go to waste when only wanting one glass.

According to British supermarket chain Asda, 50 million litres of wine is wasted in the UK alone, equivalent to £470 million. Largely, this is because people don't know how to store opened wine. Single-served canned wine almost completely eradicates this issue and can go a long way to increasing economic and environmental sustainability. 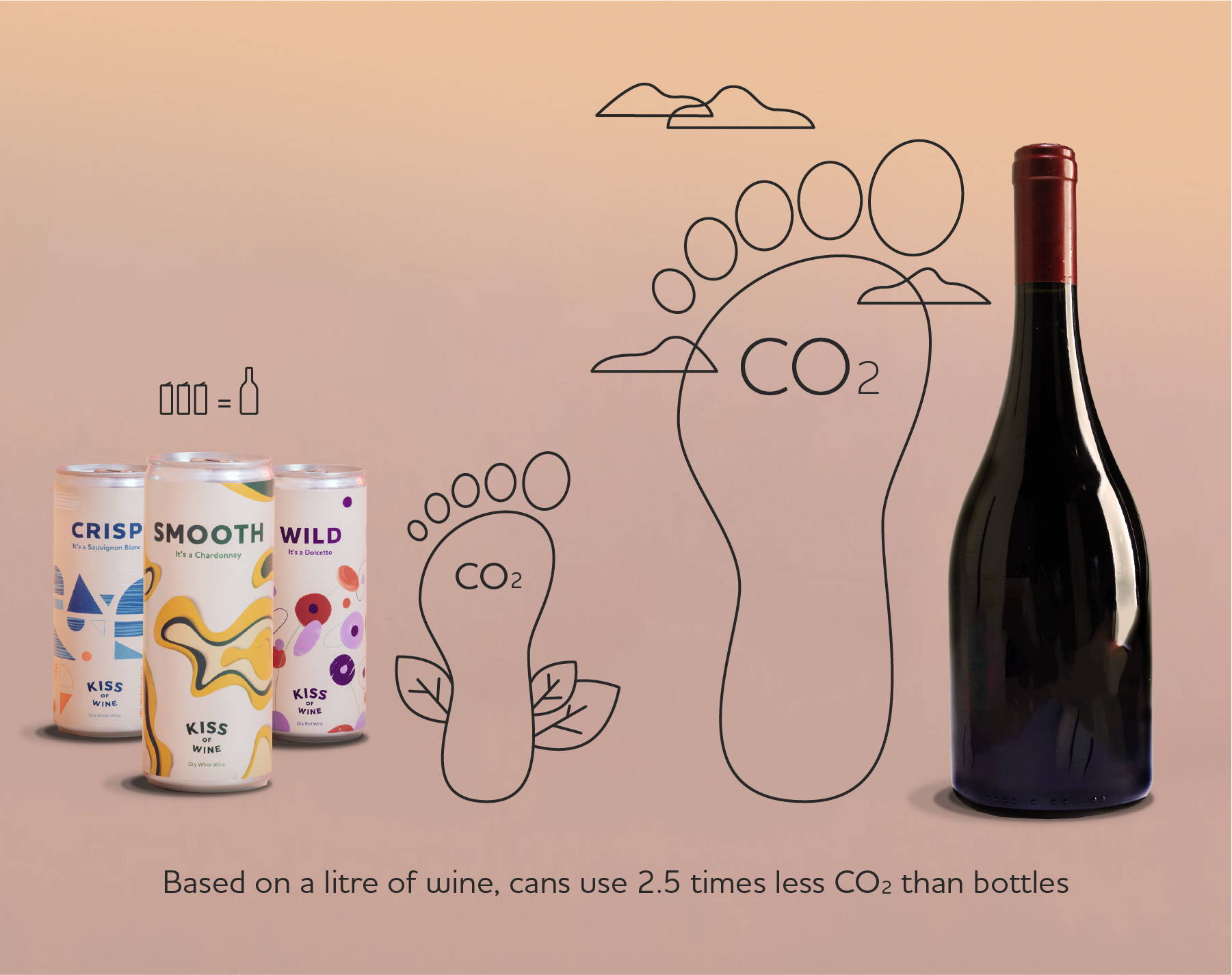 Now, this is a big one. With climate-conscious millennials taking to the streets in large numbers, shouldn't we all take an opportunity to drink wine a little more sustainably?

According to a comprehensive report by Gaia Consulting, overall, 330ml aluminium cans have a carbon footprint that is 2.5 times less than that of a traditional wine bottle, based on a litre of wine.

The evidence is clear. Besides reducing wastage, cans are lighter. Therefore they produce much lower CO₂ emissions during transportation. Aluminium is also easier to make and easier to recycle than glass, once again lowering its carbon footprint.

With our increasingly busy lives, canned wine consumption has quickly gained traction, and the general portability and convenience of cans mean wine can be enjoyed almost anywhere, and by anyone.

The 'grab-and-go' concept has made canned wine especially popular among millennials who now drink wine in higher numbers than ever. As a demographic, millennials are far more innovative and open to change, and this is driving trends in the winemaking industry. 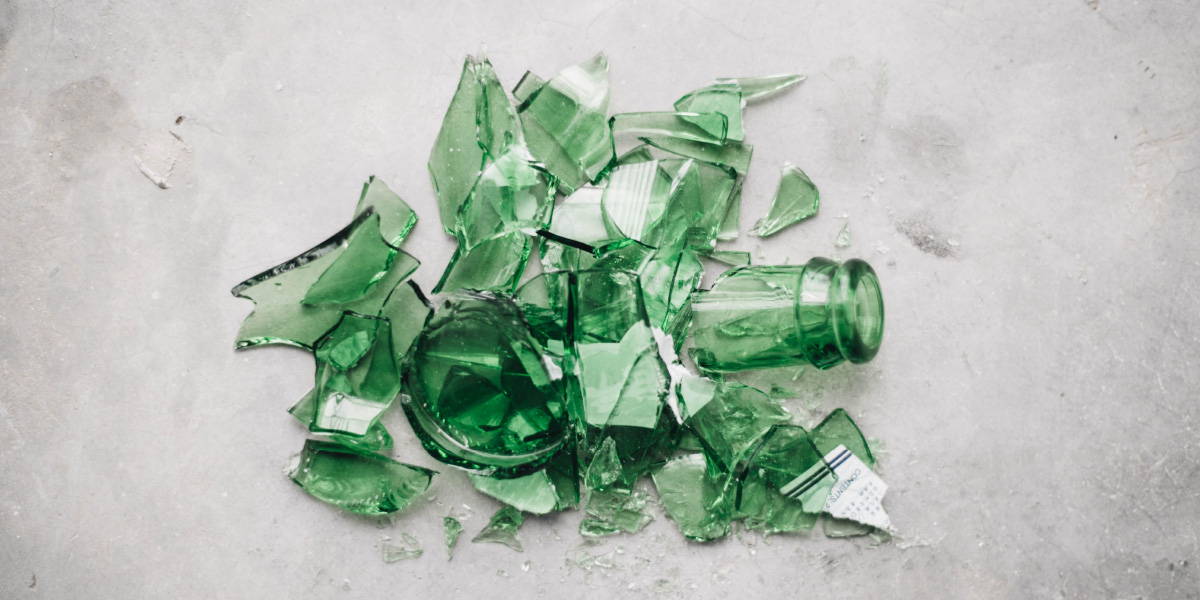 In addition to reduced carbon footprint, canned wine ships easier. Cans are lighter and non-breakable meaning you will receive your wine delivery faster and cheaper with a reduced likelihood of breakage.

Beer has been distributed in cans since the 1930s. So what was the cause for this shift, and why did it take off? Well, it's for many of the same reasons we've already mentioned. Cans are and always were lighter and easier to transport. Cans are also better for the beer.

Darker bottles prevent light spoiling the beer. "Skunky beer" is a term where light interacts with beer hops, causing the beer to spoil. As a result, darker bottles are preferred for beer, and this is where cans are a far better storage, transport, and distribution option. By the 1970s canned beer distribution surpassed bottled.

But what about wine? Exposure to light will spoil wine too. Light exposure can react with phenolic compounds in wine and create what we call "wine faults", and no one wants "wine faults". Since cans are light-proof, wine faults due to sun exposure are almost impossible in canned wine. 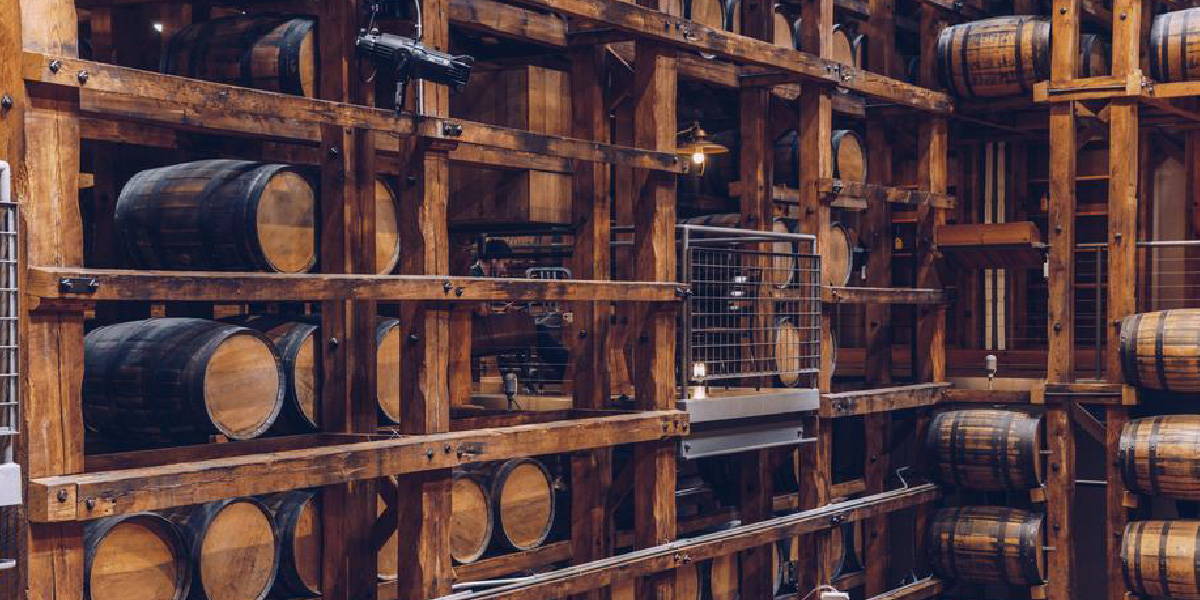 Canned wine storage rules are much the same as bottled wine – keep them stored in a cool dark place.

The Ardagh cans have a shelf life of one year and are gas-tight, ensuring no oxygen ingress or CO₂ loss. Click here to find out more about the cans we use at Kiss of Wine.

Remember, though, canned wine is for convenience and sharing. It's purposed for the 'here and now', so we recommend cracking it open the first chance you get!